Enjoy $5 OFF every pair you order with coupon ARMORHAND5 (Expires 11/1/2022).
ArmOR Hand Gloves is not exempt from recent supply chain delays. Please read our notice.

“Last night Michele Dodge, Christina Sullivan and myself received a call for an opossum that fell through the ceiling panels at a hair salon in Folsom called Aqua FX Salon. The scared opossum was crafty and hid underneath a pedicure chair and eventually came out and we were able to safely capture the wayward opossum using ArmOR Hand Gloves and released her unharmed.”

“We were able to safely capture the wayward opossum using ArmOR Hand Gloves and released her unharmed.” 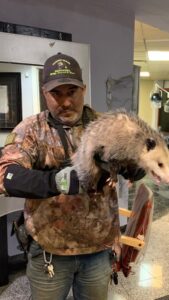 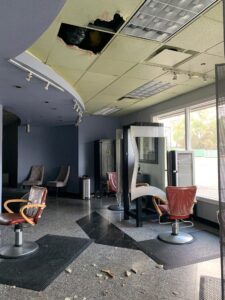