Enjoy $5 OFF every pair you order with coupon ARMORHAND5 (Expires 11/1/2022).
ArmOR Hand Gloves is not exempt from recent supply chain delays. Please read our notice.

“I received a report from Laura Morin that a Great Egret was in need of help in Lodi. The egret was in a vineyard for a week with a broken wing and the RP was having difficulty finding anyone to rescue it during the holidays. Michele Dodge and myself responded this evening and were able to safely capture the injured egret. We then transported the egret to Wildlife Care Association for medical treatment. I am “thankful” for all the people that came together to make this wildlife rescue happen during the Thanksgiving holiday.”

“Michele Dodge and myself responded this evening and were able to safely capture the injured egret.” 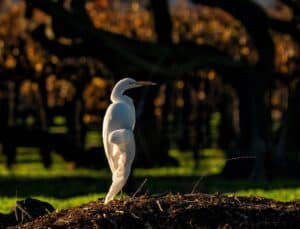 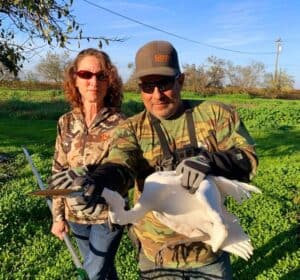