This afternoon I received a call from a hair salon that an opossum had fallen through the ceiling. I was able to safely rescue the opossum using ArmOR Hand Animal Handling Gloves. I then released him nearby at the river and hopefully he will not be returning for a haircut any time soon. This is the third time in the past two years that I rescued an opossum at this particular salon. 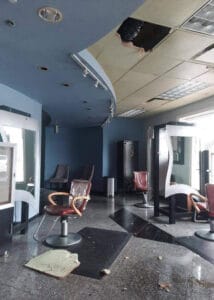 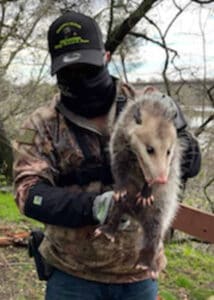 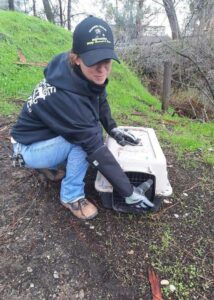 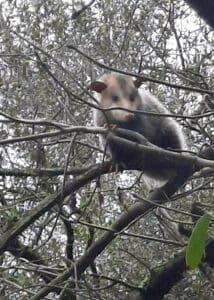 Dive straight into the feedback!Login below and you can start commenting using your own user instantly

Scroll to Top
We use cookies for various purposes including analytics and personalized marketing. By continuing to use the service, you agree to our use of cookies.