We are seeing more and more cases of tick borne disease with often severe consequences. Ticks can be infected with bacteria, viruses, or parasites.  Some of the most common tick-borne diseases in the United States include: Lyme disease, babesiosis, ehrlichiosis, and Rocky Mountain Spotted Fever.  My dog Isabelle has had both ehrlichiosis and lyme.  We basically stay out of the woods now and I have her on immune-building supplements.—Red & Howling

1.  What are some early subtle signs of tick borne disease that we might overlook?

Unfortunately, it can be difficult to detect signs early. Some dogs may be affected but not present with any clinical signs for over a year before they finally show symptoms. 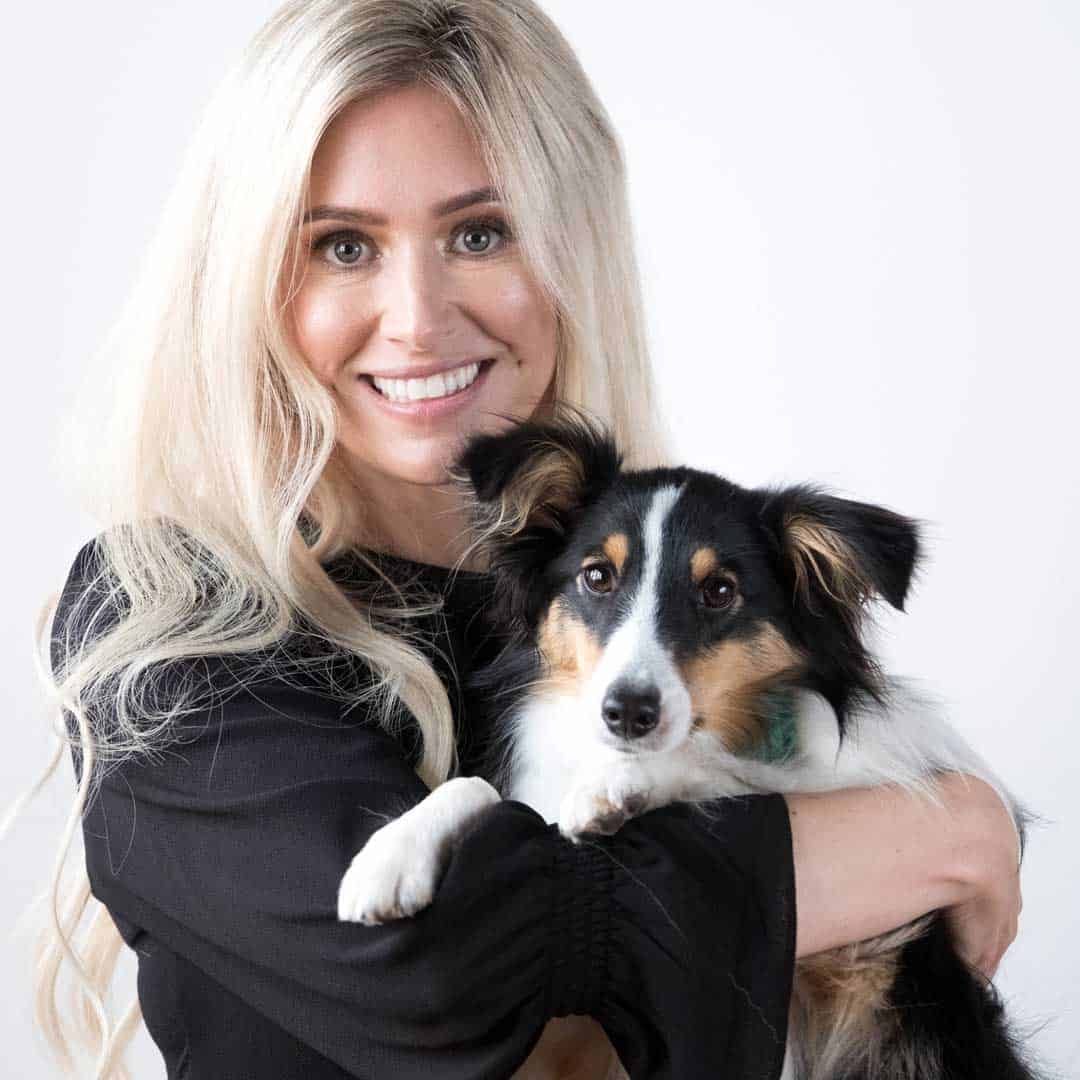 Dr. Laura Catena is the Founder and President of The ArmOR Hand Gloves.

She graduated from The Ohio State College of Veterinary Medicine and is a small animal veterinarian. Dr. Catena developed The ArmOR Hand Animal Handling Gloves after a life-threatening injury she endured while working emergency medicine. She is a member of the Women's Business Enterprise National Council and an animal welfare advocate.

ArmOR Hand In The Wild

Real-life stories of our gloves and their impact.

Have Questions or Need Support?

The ArmOR Hand Protective Gloves® are bite resistant, not bite proof.
They can decrease the severity of injury, if injury occurs.